Edward Preston tools were noted for their quality. The ones depicted here are from the HTPAA Collection, Caine Tool Collection and Members' private collections. The Association thanks those who generously took photos and/or allowed their tools to be photographed for this feature.

Click on an image for a larger image and the description. 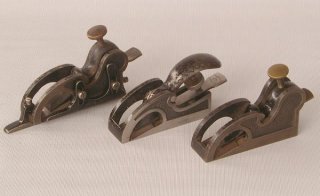 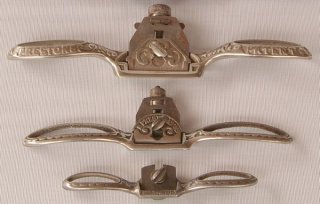 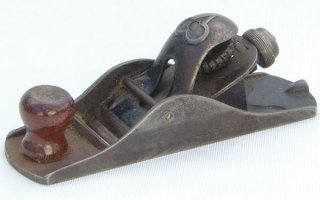 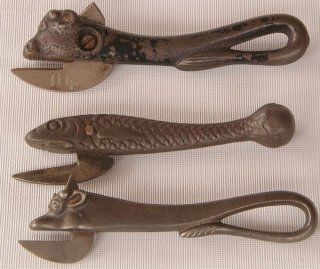 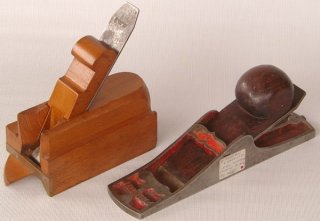 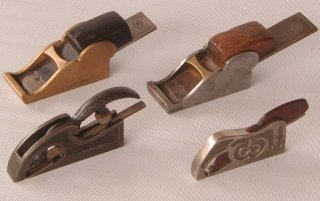 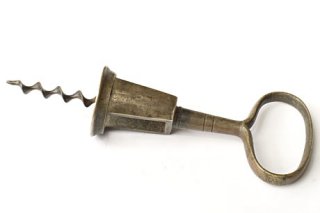 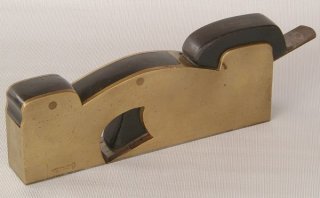 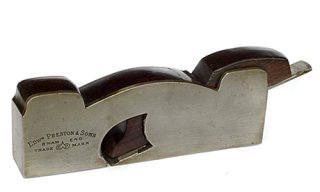 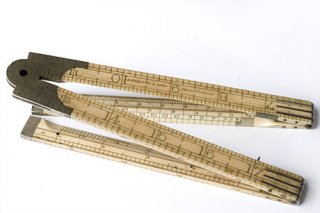 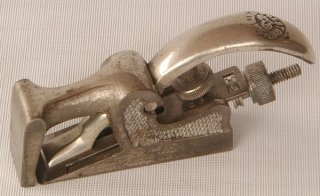 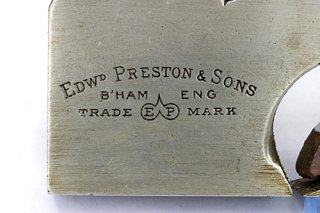 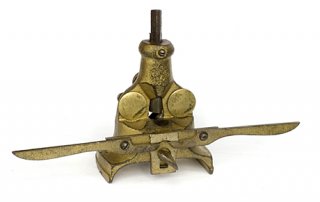 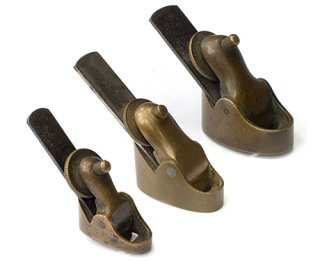 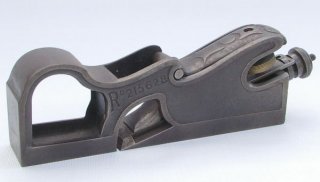 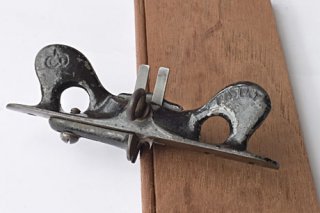 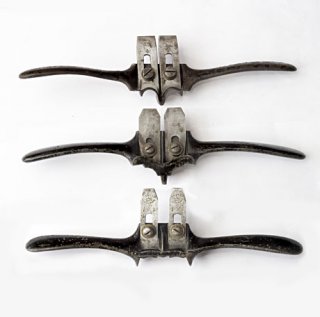 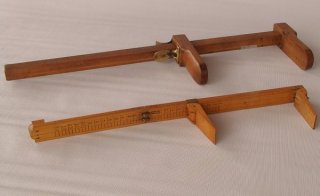 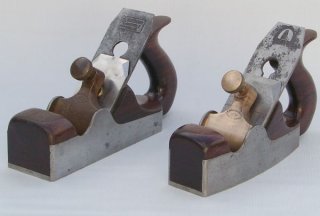 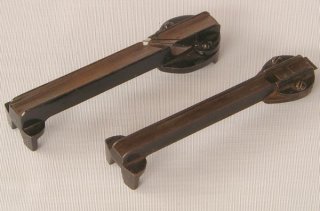 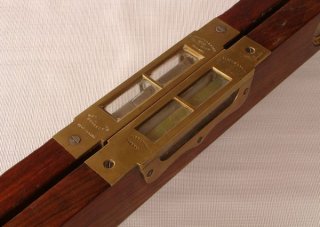 *Edward Preston Sr. (1805-1883) was first listed as a plane maker at 77 Lichfield Street in the 1833 Birmingham Directory but it is believed he may have started business there as early as 1825. Around 1850 his son, Edward Preston Jr. (1835-1908) left school to join his father's business. It appears he must have been quite a talented and resourceful young man, as he was later able to start up his own "wood and brass spirit level manufactory" at 97-1/2 Lichfield Street by 1864.

By 1866 Edward Jr. had added planes, routers, joiners, coach, gun, cabinet and carpenters tools to his line, and the following year he moved his shop from his father's address and relocated to 26 Newton Street, before moving again to a much larger premises at 22-24 Whittall Street. This location became known as the Whittall Works and later became the office and factory of Edward Preston and Sons, Ltd.

In 1889 Edward Preston's three sons were brought into the firm and the name was changed to Edward Preston & Sons. As seen in these scanned pages there was a healthy line of malleable and gunmetal planes and patent adjustable iron smoothers, shoulder planes, bullnose and block planes - a range that was expanded upon in later years. This 1901 catalog also shows several styles of planes which were unique to the Preston brand, along with the usual styles which had already been set by other makers such as Spiers and Norris.

Edward Preston & Sons were forced to liquidate in 1934, due mainly to the Great Depression and mismanagement of the company. The plane making concern was sold to the Sheffield firm of C. & J. Hampton, who had subsequently merged in 1932 with Record Ridgeway Ltd. During this time some of the Preston planes were directly added to the Record line by the Hampton firm, while others were modified or discontinued altogether.

Edward Preston manufactured tools at The New Works, Cheston Road in Birmingham, England and elsewhere from 1825 to 1932. Edward Preston made woodworking tools, mainly in beech wood and metal, and later manufactured cast steel tools. The tools are elegant, ergonomic and utilitarian in design; some designs persist to this day in copies by other manufacturers.

The Preston 1909 Tool Catalogue, which contains images of every model then sold, has been reprinted.

(* Source: https://en.wikipedia.org/wiki/Preston_Tools reproduced according to http://creativecommons.org/licenses/by-sa/3.0/)