The Turner story had a lifespan of only 35 years. It began in April 1935 and closed on the 30th of November 1970, when Stanley Titan acquired the business, and either absorbed or ceased to manufacture the Turner products from that date.

The Turner Carpenters' plane product range was as follows: 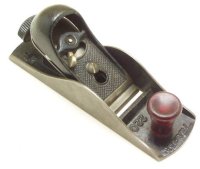 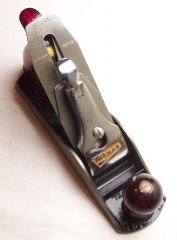 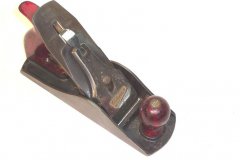 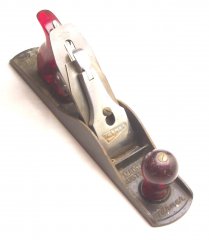 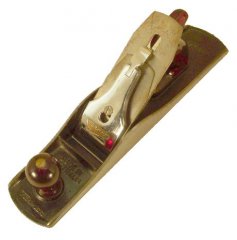 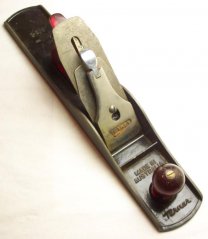 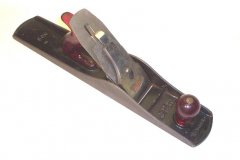 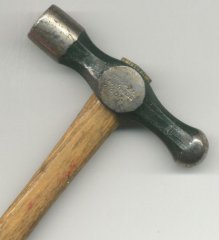 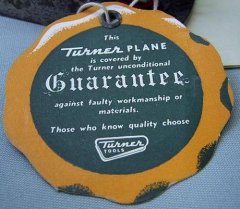 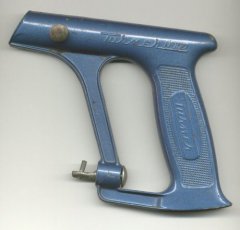 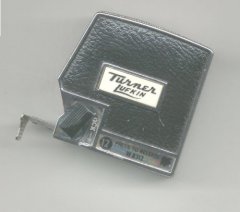 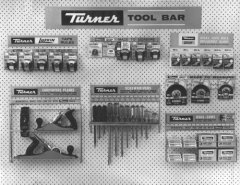 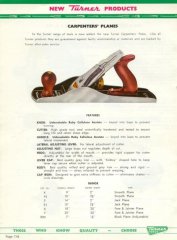 Thanks to Graeme Plaw & Rod Thomas for content of this page.