Founded in 1843, by an enterprising businessman named Frederick Trent Stanley. Stanley established a little shop in New Britain, Connecticut to manufacture door bolts and other hardware from wrought iron.

In 1852 Frederick Stanley and five neighbours established the Stanley Works with 25 staff. In 1857 another Stanly relative started the forerunner of the "Stanley Rule & Level Co". Both companies grew by acquisitions, and in 1920 merged into the "Stanley Tool Division".

Stanley® started operations in Australia as Stanley-Titan in 1963 when it bought a 50% share of Titan, previously a wholly owned subsidiary of BHP. Stanley-Titan operated out of its factory in Tasmania.

In 1970 Stanley-Titan acquired the Turner Industries Ltd Company, and in 1971 formed the "Stanley Works Company" and moved its head office from Tasmania to the Turner plant in Nunawading, Victoria.

Stanley immediately converted Turner-branded tools to the Stanley brand, or ceased manufacture within two years. In 1976, Stanley acquired the BHP shares, becoming the full owners of the firm. Stanley continued the pattern of acquisitions, notable examples were Rota Tool Boxes in 1990 and Sidchrome / Dawn in 1991. By 2001, Stanley had ceased all manufacture in Australia.

The Stanley handplane and spokeshave product range made in Australia was as follows:

Click on an images to see the full size image. 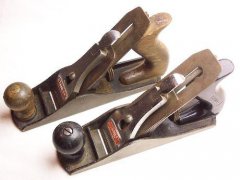 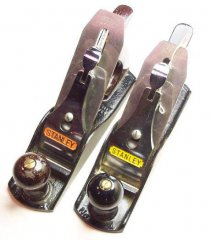 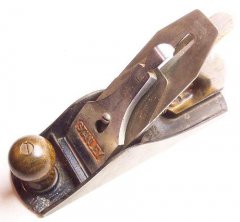 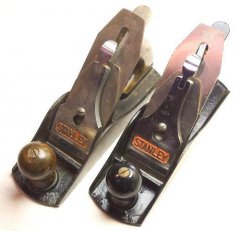 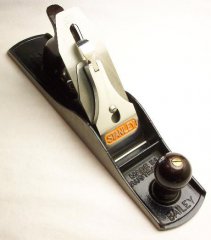 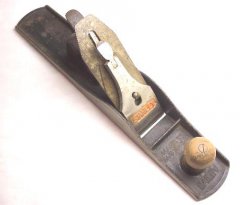 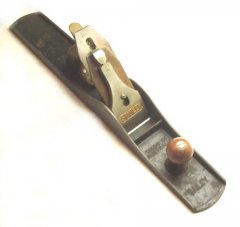 Thanks to Graeme Plaw & Rod Thomas for information and images on this page.